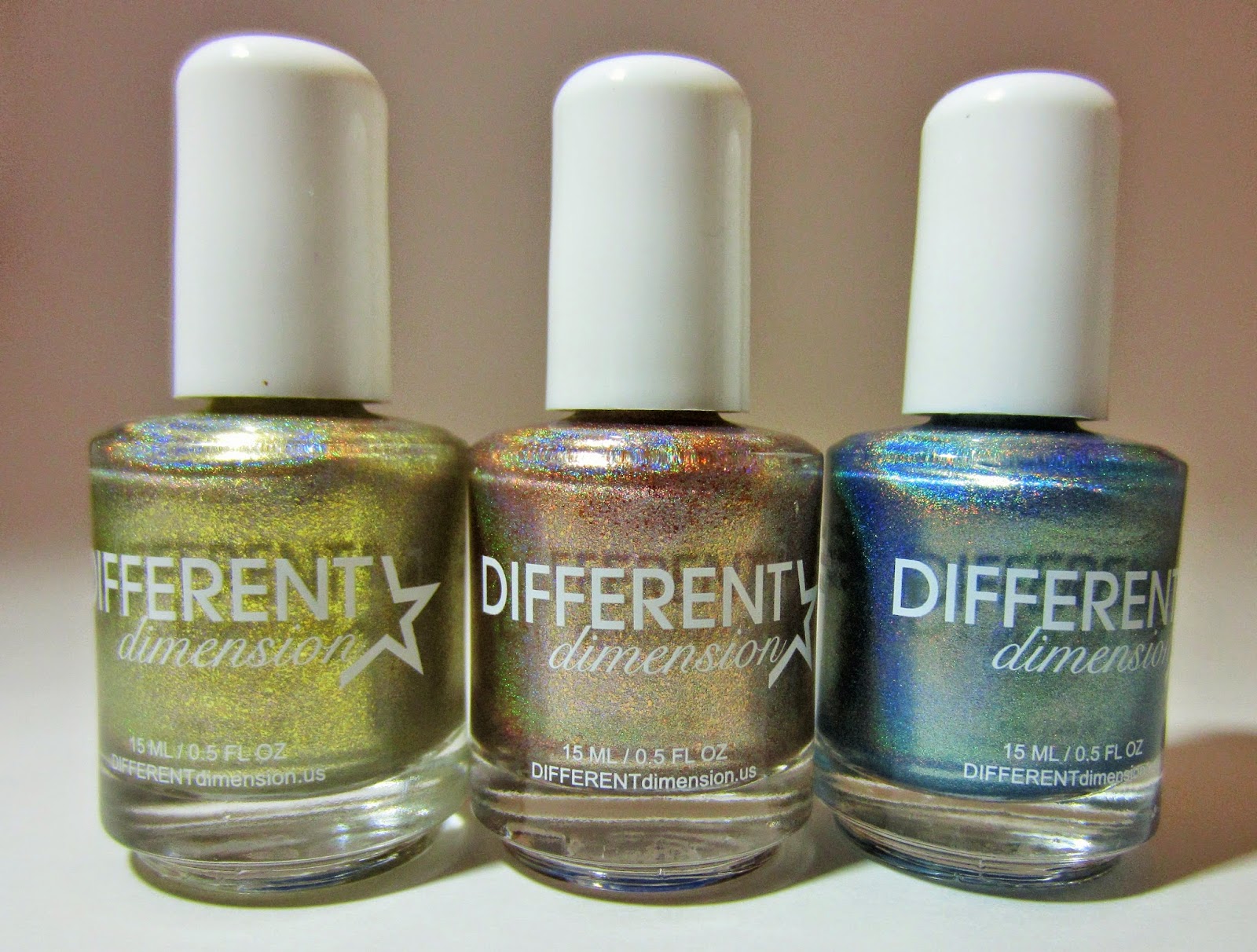 Aldrin is a yellow gold holographic polish with gold flakies in it. It is opaque in two coats and the formula is really nice. It applies evenly and I had no issues with streaking or bald spots. The formula was the same on all three polishes. Just amazing. I used one coat of HK Girl over two coats of Aldrin. 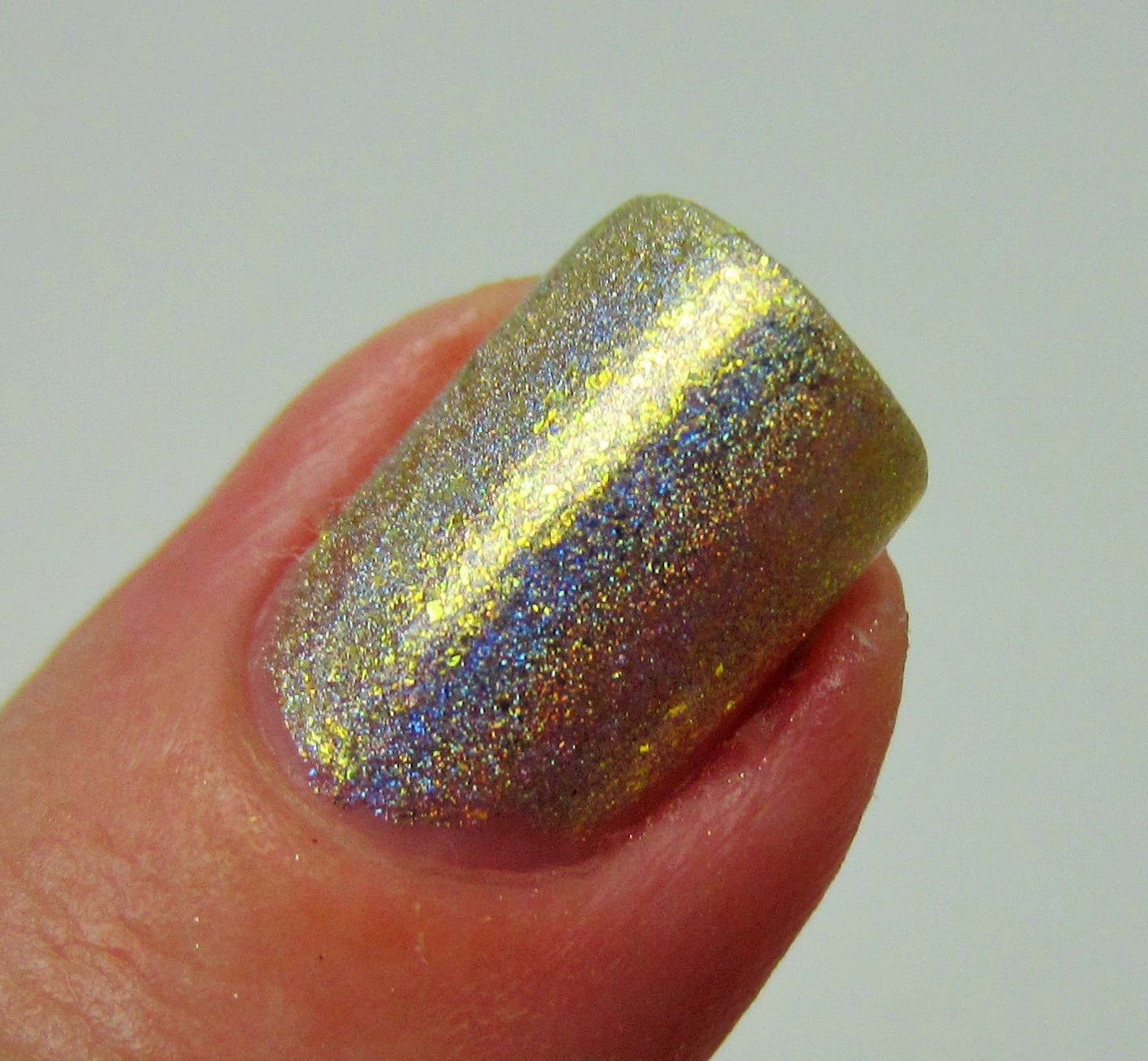 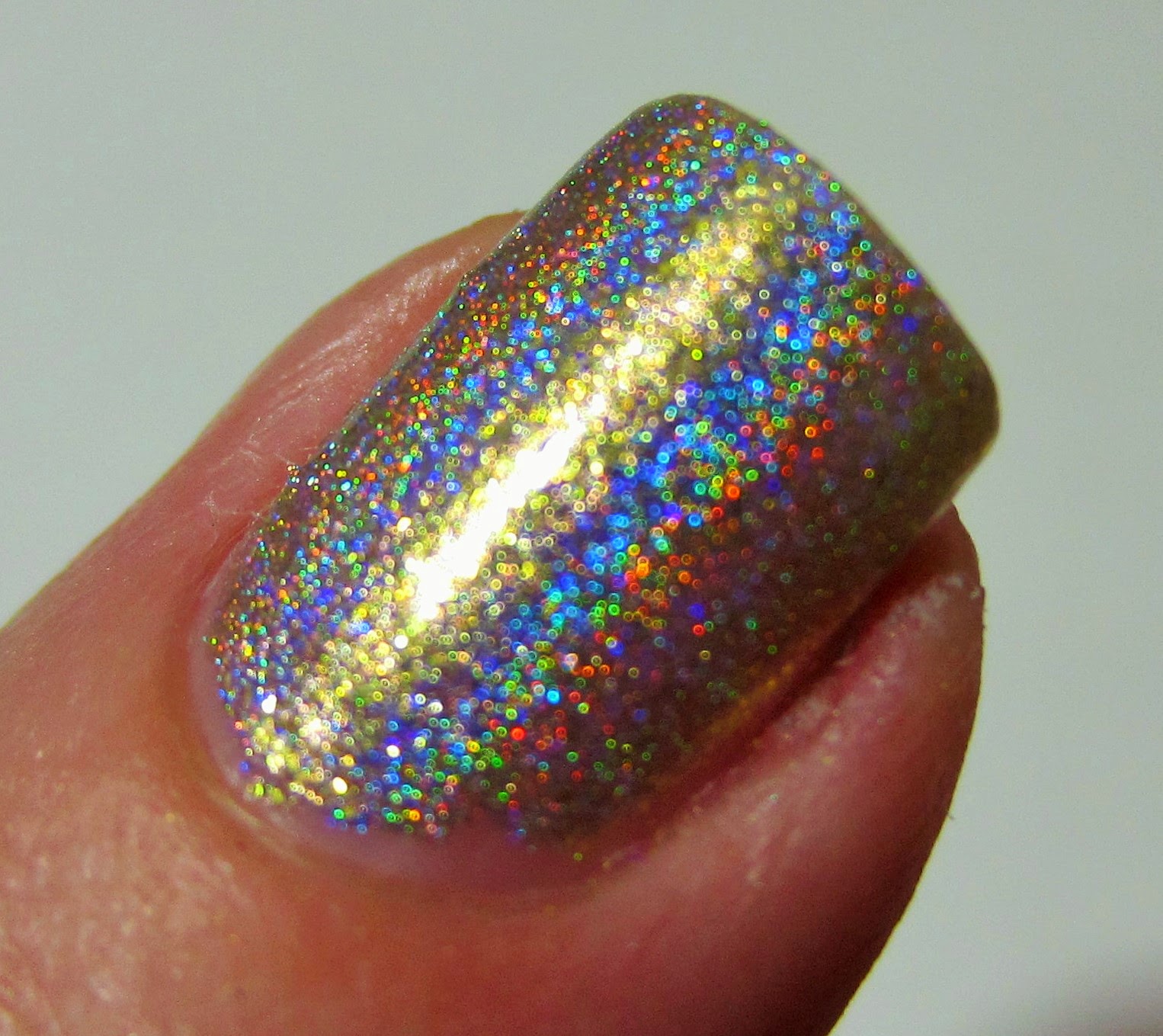 Armstrong is a bronze holographic polish with darker bronze flakies in it. The flakies really stand out in this one. It's another gorgeous polish. I really like polishes with this color to them. I just gravitate more towards the darker metallics. This is two coats of Armstrong with a coat of HK Girl. 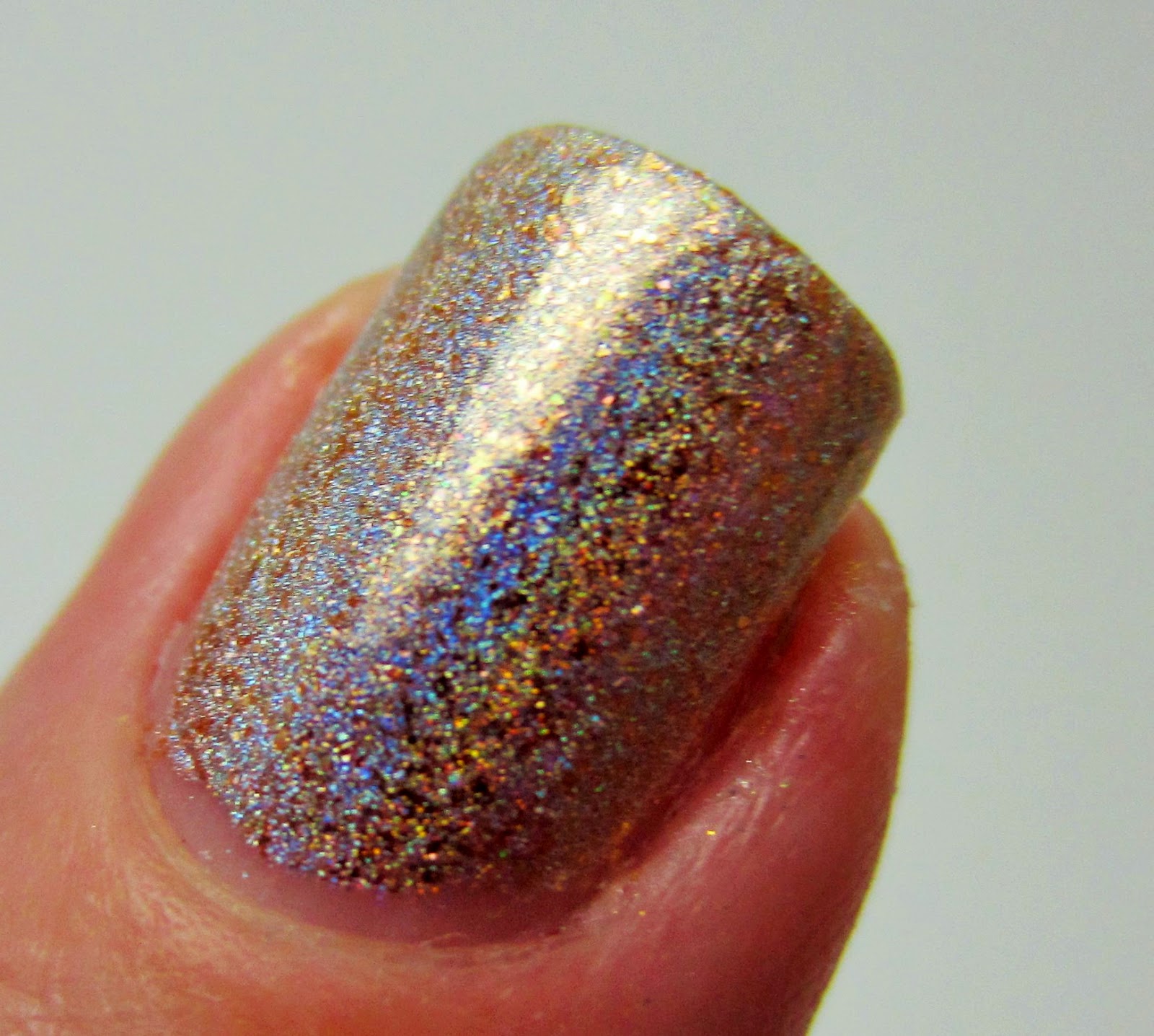 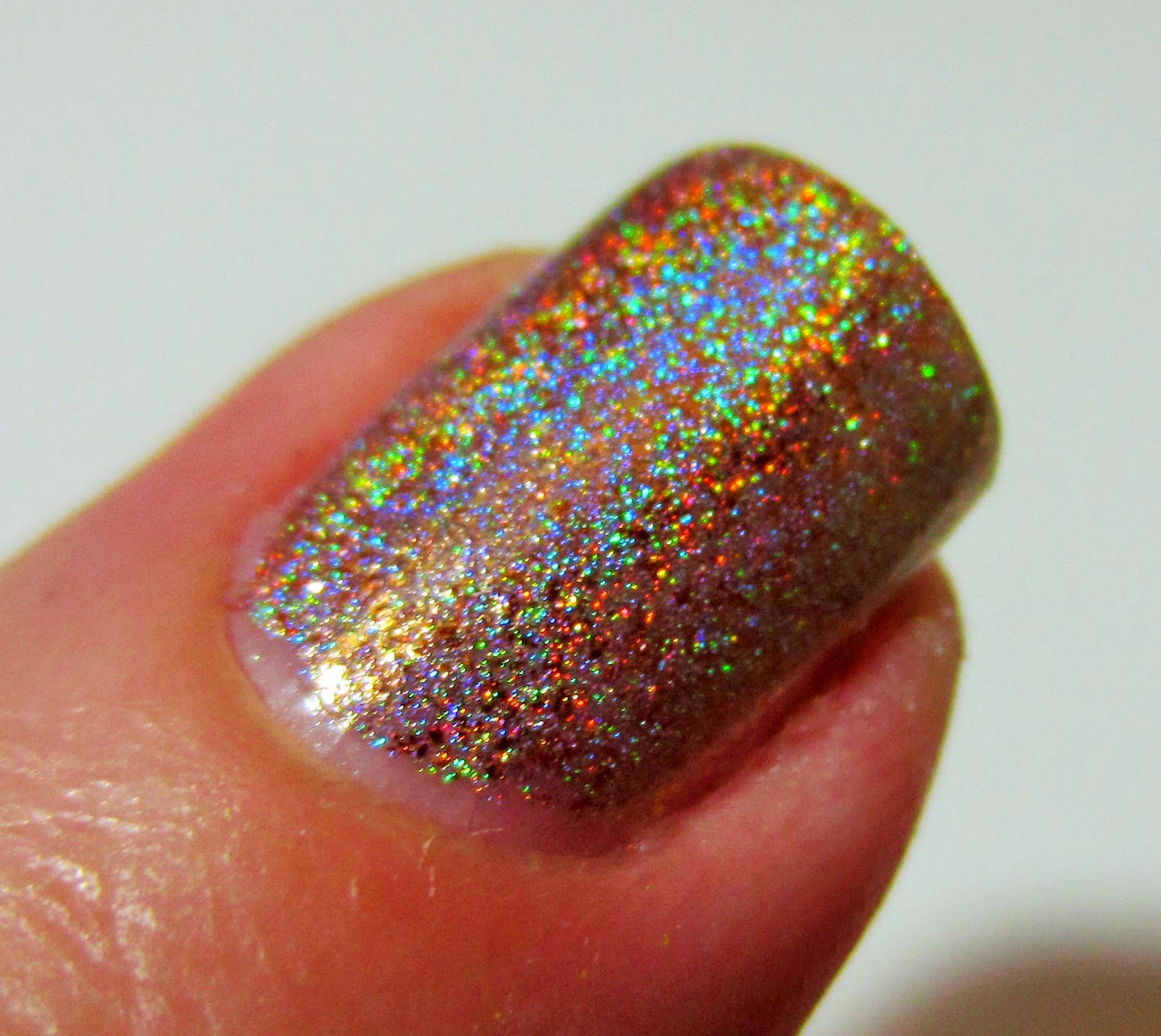 Collins is the last polish in this trio. It is a stunning light blue holographic polish. This one doesn't have any flakies in it. I love this. It is my favorite out of the group. This is two coats of Collins with one coat of HK Girl. 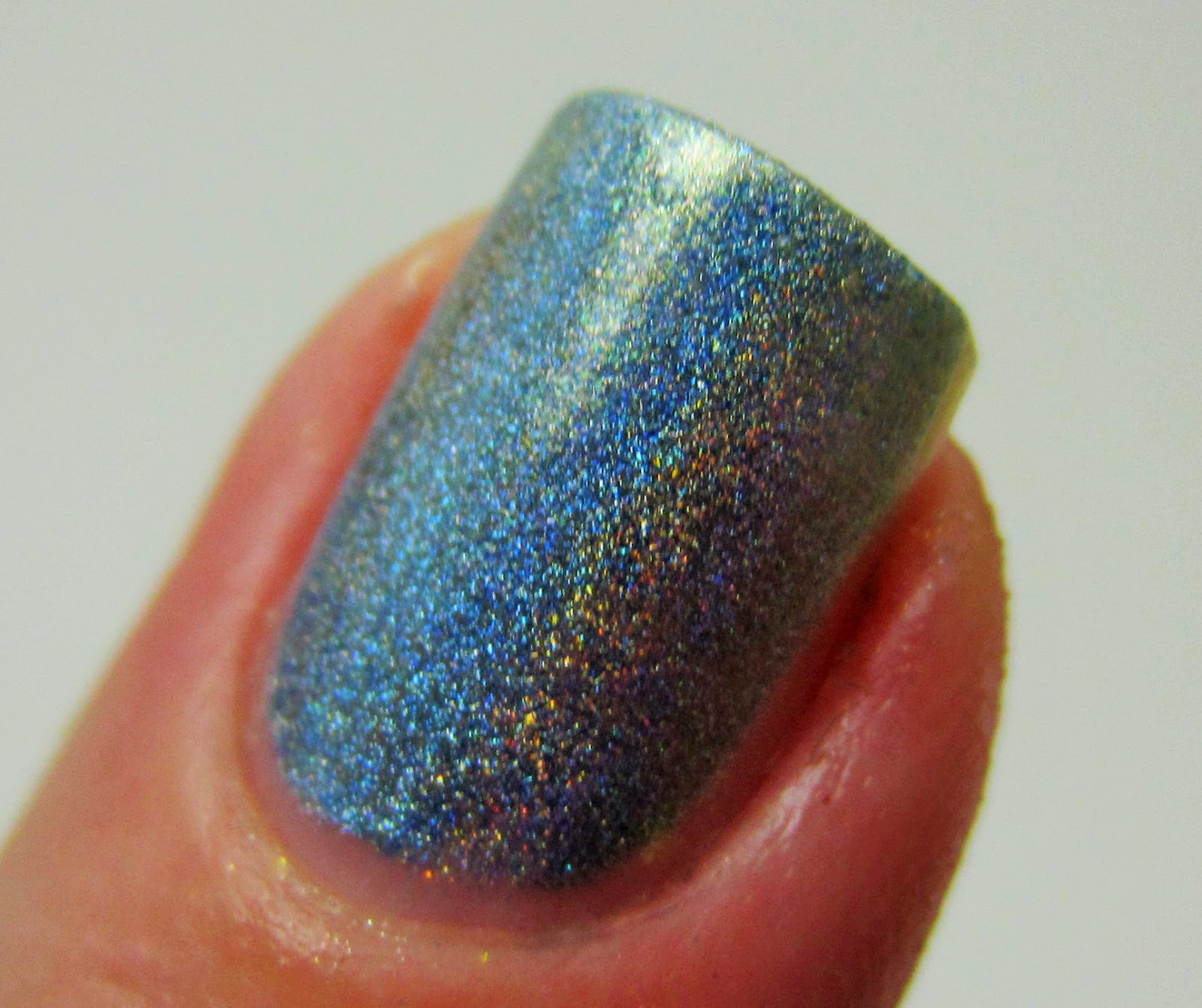 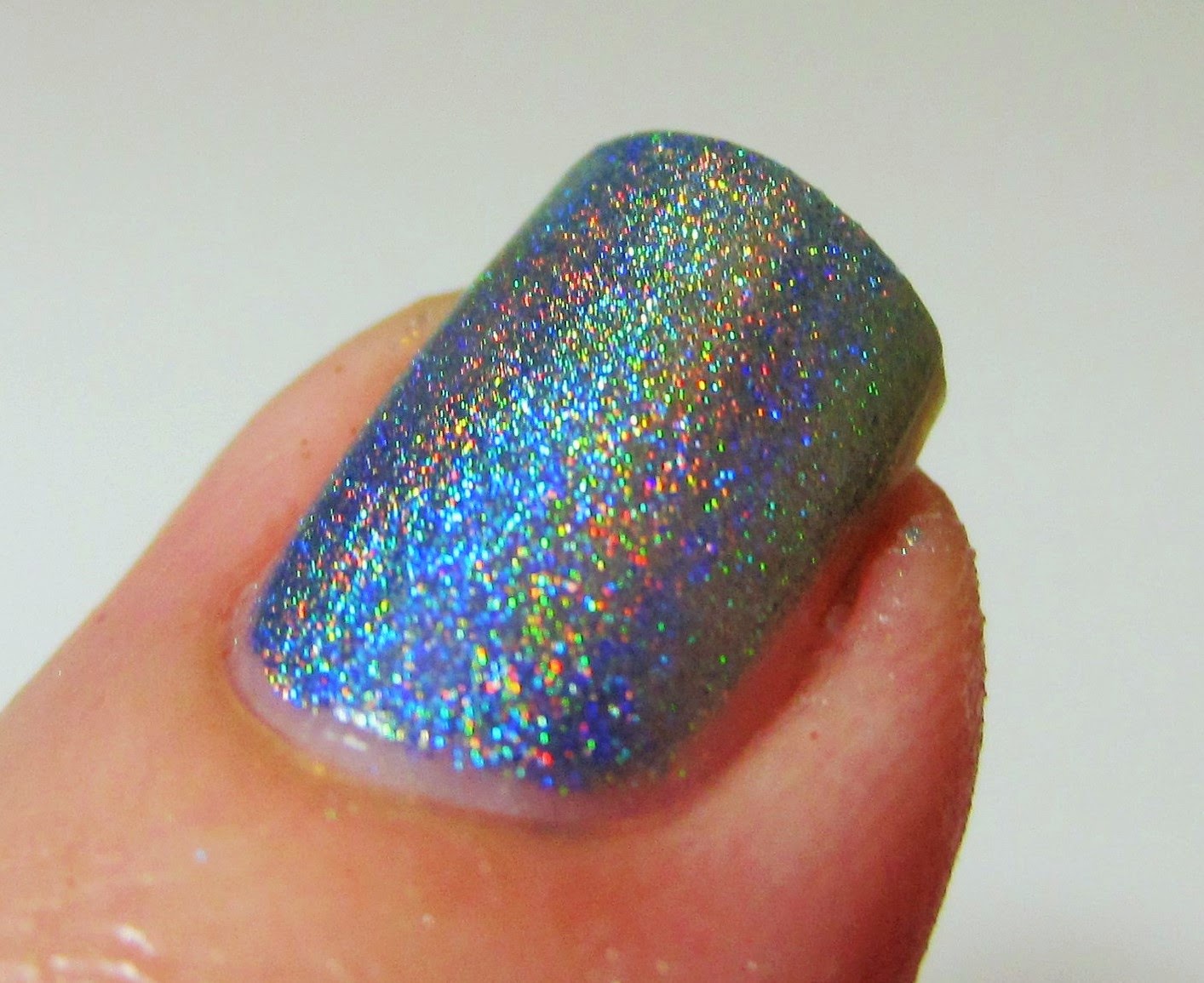 DIFFERENT dimension Shooting Stars are limited release polishes. She makes 60-90 bottles and when they are gone, that's it. That being said, these aren't available any more, but they are so stunning I wanted to share them with you. I love a good holo polish and these fit the bill for me! If you follow DIFFERENT dimension on Facebook or Instagram you can keep up on when the Shooting Star polishes will be released. I'd love to hear what you think of these polishes in the comments below!